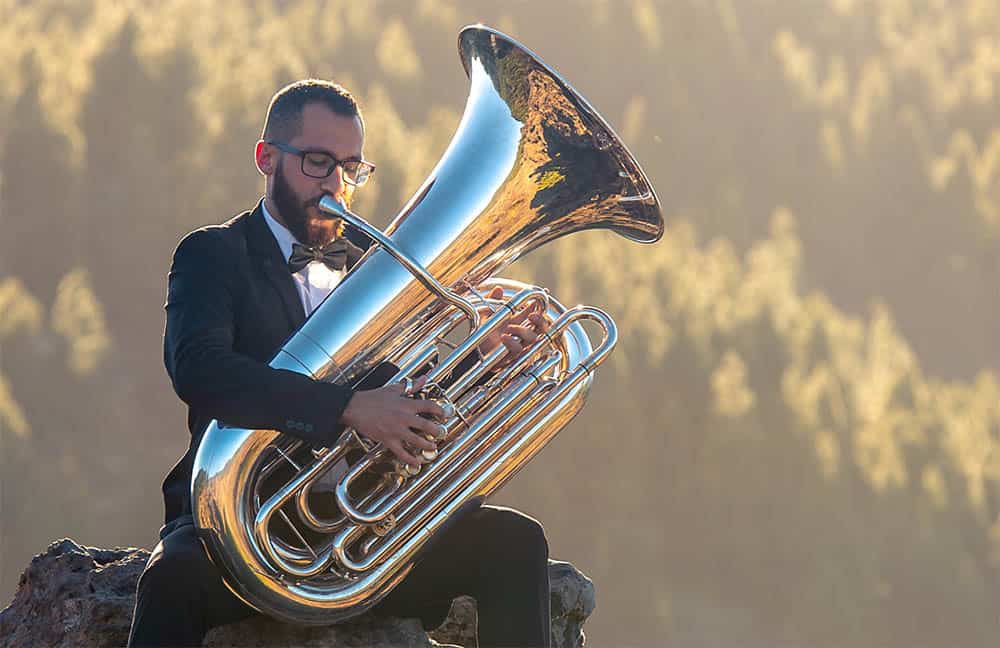 The modern tuba that we see now being played in parades, concerts, and orchestras has its origins from the bass tuba patented in 1835 by German inventor Johann Gottfried Moritz and army bandmaster Wilhelm Friedrich Wieprecht. The valve mechanism has allowed the instrument to have a complete selection of notes, including a low range of […] 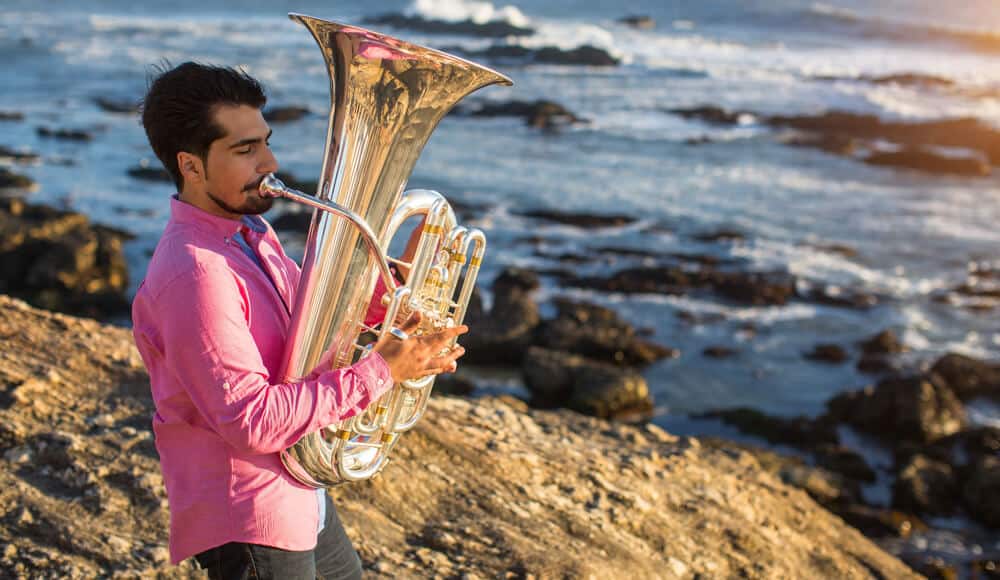 The tuba is a musical instrument that belongs to the brass section of an orchestra. From the brass family of instruments, the tuba is considered the grandfather of the family due to its massive size. It can be as short as 9 feet and as long as 18 feet. When played, it produces a rich, […]